Here are some photos of some of the awards presented that day. 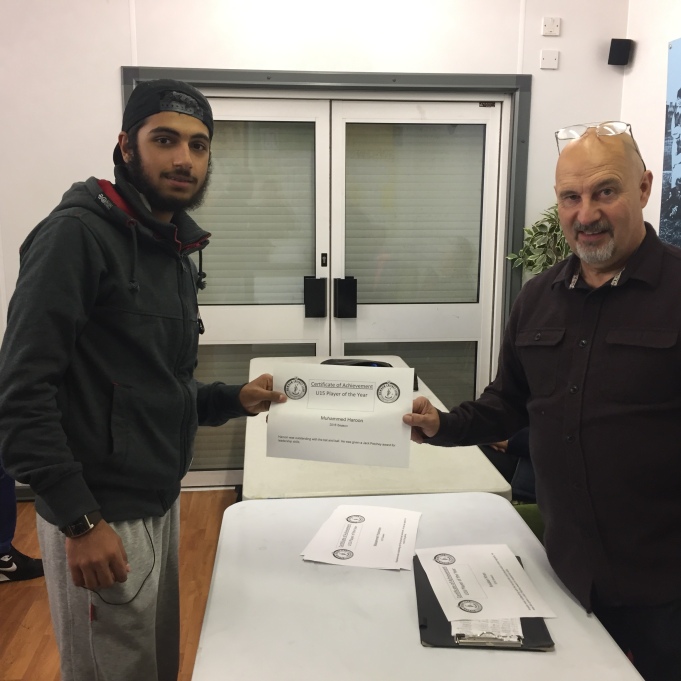 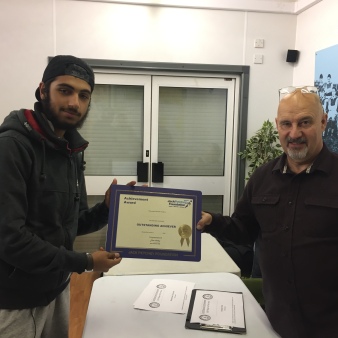 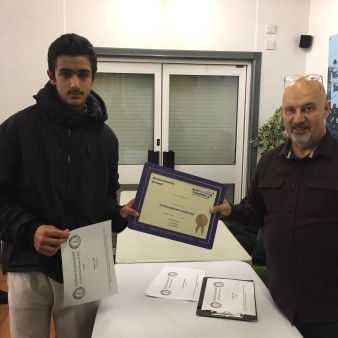 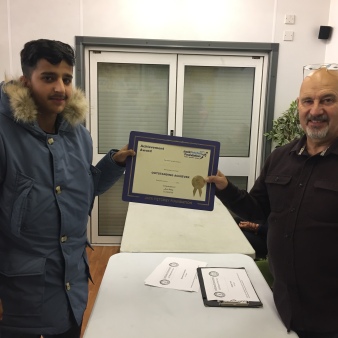 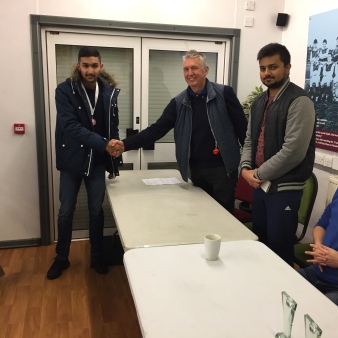 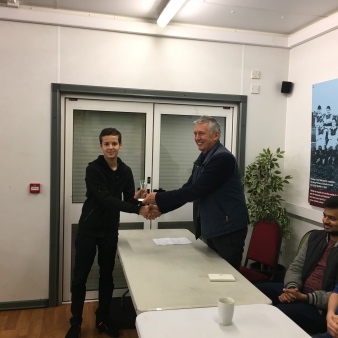 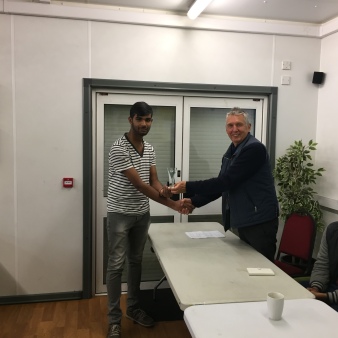 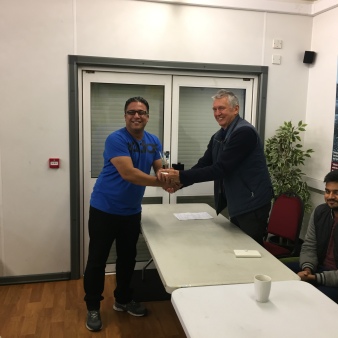 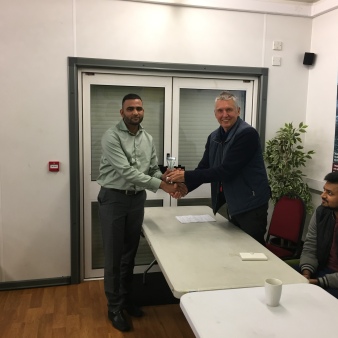 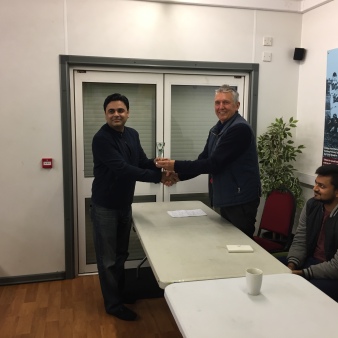 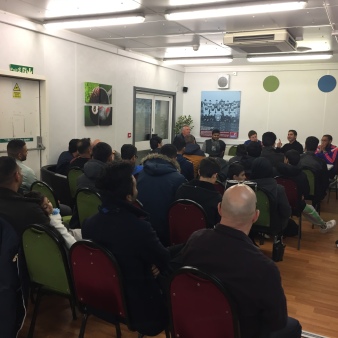